For Exclusive Access to Videos, Photos, Contests and much more...

Exclusive Reports From the
Data Archives of the Power Base… 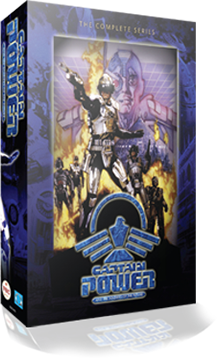 The original Captain Power revolutionized television in the 80s by combining live action and computer animation for the first time on a weekly series. It was also one of the first live action science fiction series to develop a complex series–long arc with recurring characters, themes, and situations that developed over the show’s entire run. The show aired in 200 domestic markets and over 46 foreign countries ranking in the top 30% of all syndicated series. During it’s run the show received multiple awards and nominations including the Saturn Award, The Gemini Award, and the Golden Reel Award. 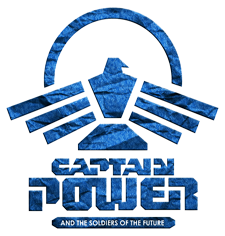 Captain Power: A Past Predictor Powers On 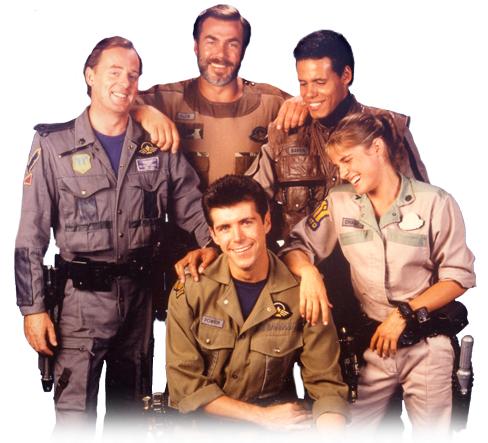