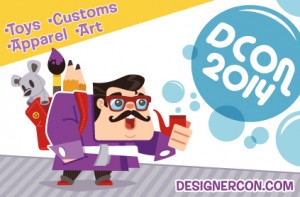 The battle between good and evil rages on with Skeleton Warriors: The Complete Series — coming to HULU in 2015! Celebrate the 20th anniversary of the CBS Saturday Morning favorite by revisiting every pulse-pounding adventure anywhere, anytime! Stay tuned for more details in the coming weeks… 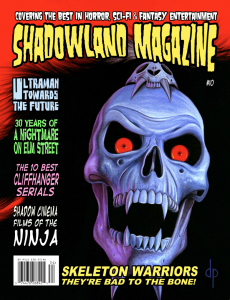 Join the legion of light and the Skeleton Warriors as they invade the pages of SHADOWLAND’s Nov/Dec 2014 issue! The magazine dedicated all things cult, sci-fi, and fantasy looks back at the origins of the Skeleton Warriors with an all-new, in-depth retrospective covering the cult classic animated series and product line. Also in this issue, exclusive interviews with creator Gary Goddard, Goddard Film Group’s Roger Lay Jr., and October Toys’ George and Ayleen Gaspar, provide fans with the latest details on the future of Skeleton Warriors including the new Glyos-compatible action figure line and other projects commemorating two decades of the beloved fantasy action brand. 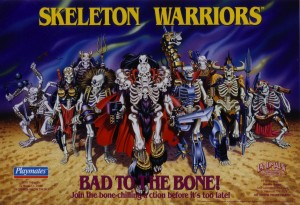